Who really wrote “A Visit from Saint Nicholas”?

An annual juried courtroom trial aims to solve a centuries-old controversy over who really wrote one of the most beloved holiday poems in the world. 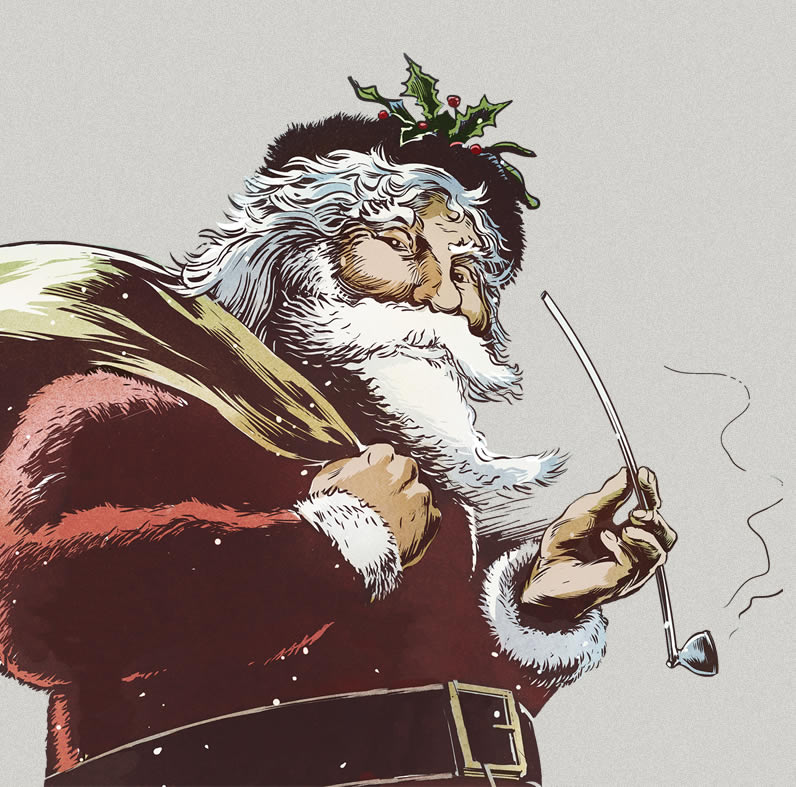 A Visit from St. Nicholas

F or nearly two centuries, no Christmas has been complete without reading the cherished verses that begin with: “’Twas the night before Christmas, when all thro’ the house / Not a creature was stirring, not even a mouse…” There’s no doubt “A Visit From Saint Nicholas” was an instant holiday classic that has endured through the ages. But what is in question is who really wrote those stanzas that delighted children with the very first description a distinctly American Santa Claus?

“A Visit from Saint Nicholas” a.k.a. “‘Twas the Night Before Christmas” was published anonymously for the first time ever by the Troy Sentinel newspaper on December 23, 1823. Clement Clarke Moore, a wealthy biblical scholar of Manhattan, later claimed authorship and has been officially credited ever since. But Henry Livingston Jr., a gentleman farmer of the Hudson Valley, may have been the true, unrecognized author, according to his descendants.